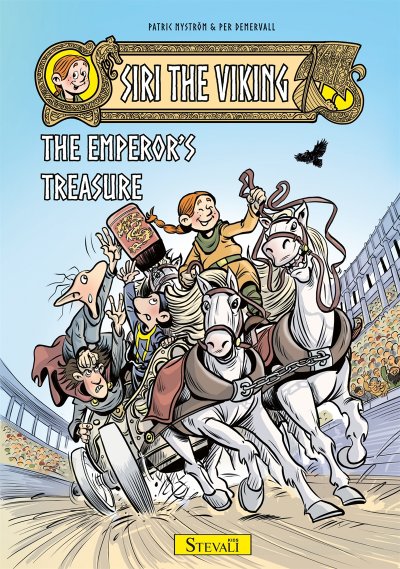 Siri the viking - The emperor's treasure

Siri the Viking is the perfect book for kids who want to learn more about Vikings. The comic combines adventure and history in a humorous story with colorful characters and fascinating settings.

It is spring, and the Vikings are preparing to set sail for Miklagard. But Siri is told she has to stay behind! Her Dad, the chieftain, says that the journey is too dangerous for a little girl. But if he thinks that is going to stop her, he s wrong. She stows away on his ship.

Aboard the same ship is a mysterious box meant to be delivered to the Emperor himself. But the villainous duo Ivar and Grim are eager to get their hands on the box, and Siri has to use all her courage and cleverness to protect it. Luckily, she is helped by Zack, a mysterious boy she meets in Miklagard. But who is he really?

Per Demervall (born 1955) is one of Sweden´s most experienced comic book artists, with a wide range of publications. He made his debut in 1979 with Ulltryfflarna (The Wool Truffles), a fantasy comic for children. His breakthrough came in 1986 with the comic book adaption of August Strindberg´s The Red Room. In December 2018 he was awarded the Swedish Academy of Comic Art´s prestigious Adamson statuette for a versatile and long-standing comic book career . Demervall s recent work on the series Siri the Viking has been highly praised.

Patric Nyström (born 1968) debuted in 1991 and has since written for a long line of comic book series, including the Swedish Moomin comics and the comic adaptation of Frans G. Bengtsson s epic The Long Ships (Red Orm), the first part of which was published in 1999. Siri the Viking, in which real historical events, places and people serve as the backdrop for the title character s adventures, this is his first major solo project. 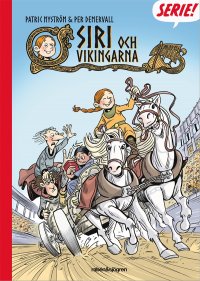 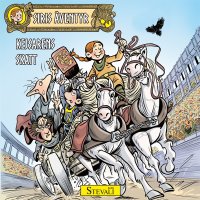 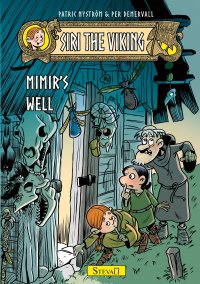 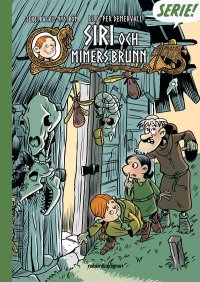 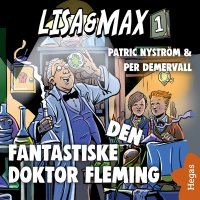