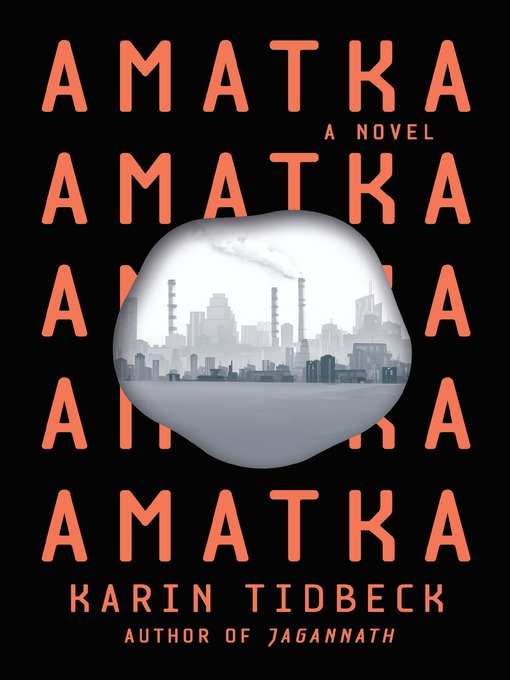 "A surreal and shockingly original debut novel set in a dystopian world shaped by language--literally. Vanja, a government worker, leaves her home city of Essre for the austere, wintry colony of Amatka on a research assignment. It takes some adjusting: people act differently in Amatka, and citizens are monitored for signs of subversion. Intending to stay just a short while, Vanja finds herself falling in love with her housemate, Nina, and decides to stick around. But when she stumbles on evidence of a growing threat to the colony and a cover-up by its administration, she begins an investigation that puts her at tremendous risk. In Karin Tidbeck's dystopic imagining, language has the power to shape reality. Unless objects, buildings, and the surrounding landscape are repeatedly named, and named properly, everything will fall apart. Trapped in the repressive colony, Vanja dreams of using language to break free, but her individualism may well threaten the very fabric of reality. Amatka is a beguiling and wholly original novel about freedom, love, and artistic creation by an idiosyncratic new voice"--